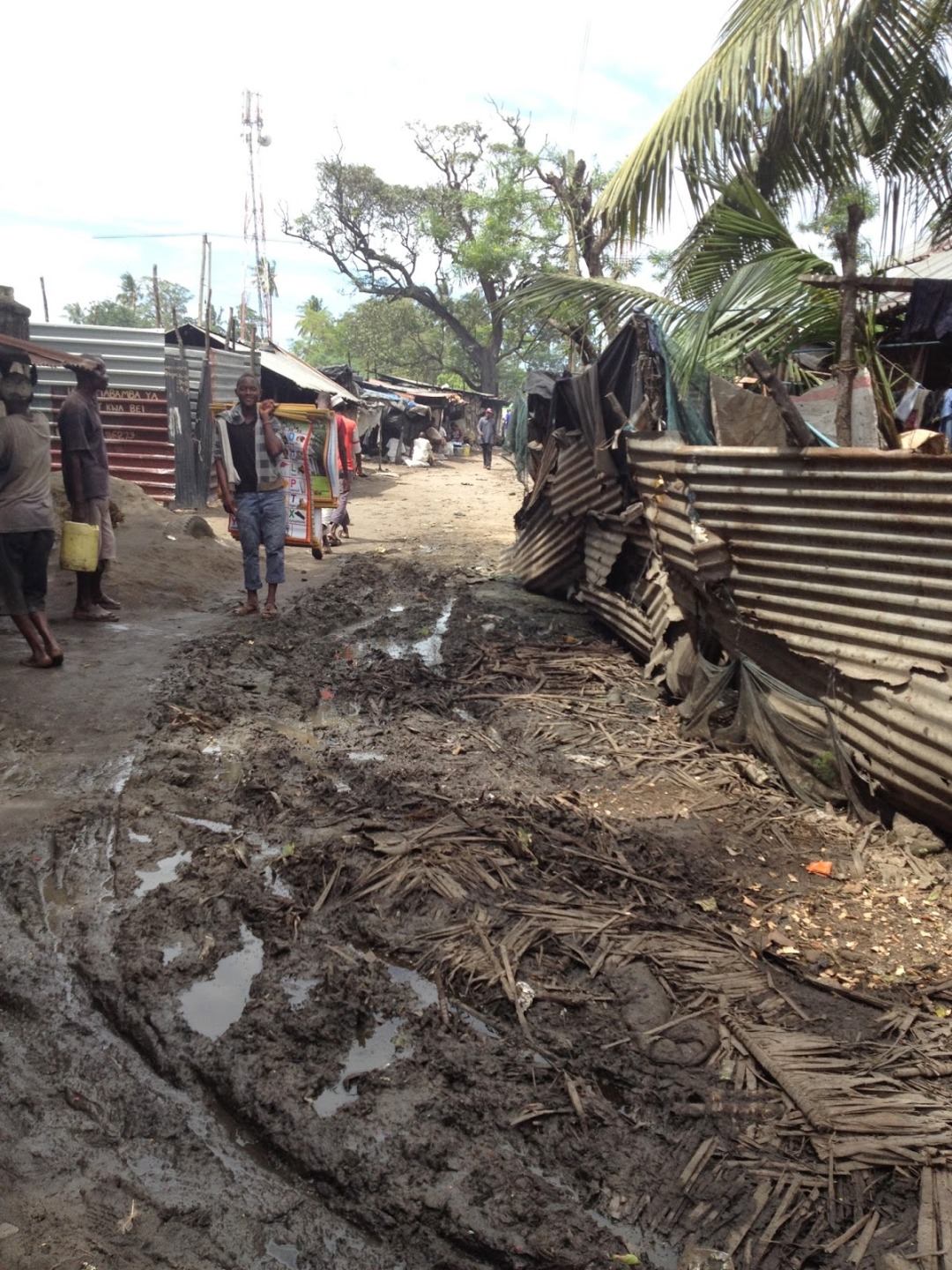 THE VOICE OF A SLUM DWELLER by Kevin Kibera

Youths with potential, and great minds are going to the grave. Each and every day, lives are being lost as a result of people drinking irresponsibly. Many children are out of school for lack of a caring parent to pay school fees. Most families are broken up denying children the love of two caring parents. Some mothers no longer enjoy the married life.

Due to lack of job opportunities in Kenya, many youths have turn to crime and drug abuse since they lack income generating activities to earn a living. Recently I went to Moroto, a small slum here in Tudor, Mombasa and we engaged the community with questions about drug abuse, and illicit brew (chaga’a) using an advocacy tool known as“Grass Root Comics”. We illustrated the issues, and displayed the comics throughout the community. Residents gave us both positive and negative feedback.

One member of the community said, “Illicit brew should not be abolished because it helps to raise money to sustain our families. Illicit brew money has been used to take children to school.”

“People should not drink too much illicit brew. It breaks up families.”

“When you take illicit brew you end up doing irresistible behavior, having sex without protection. Once you start taking illicit brew it’s hard to stop. It deteriorates our health”, another resident stated.  Some residents commended us and stated that we are doing a good job educating the community about how illicit brew kills and destroys everywhere in that slum. “People do not eat breakfast, instead they take illicit brew”, one youth mentioned to us.

Grassroots comic on illegal alcohol: “People neglect their wives. They do not even look for jobs because they are drunk. People should be given guidance on how to stop drinking illicit brew. Illicit brew costs should be lowered. People drink to the extent that they can’t even recognize their own families. The people selling the illicit brew should be reported to the chief office and be arrested.”

This is just some of the feedback that I have received from the comics while in the community. One old lady said, “People should stop taking illicit brew and drink bottled beers. Those selling of illicit brew should be chased out of the slum. Men do not take their responsibility as head of families including satisfying their wives. The illicit brew kills, and it has led to increased orphans and widows in the slum.” Those who heard our message will stop selling, and those who are ignorant will continue selling the illicit brew. Those who sell it end up doing positive things in life, while those who drink it end up breaking up their families and most likely die from it.

Some youths said they wanted to join Writing for the Soul Workshop™ after they seen our work, and other youths from the Vision Warriors Association (Gaza) now want the program.

The government should enforce harsher laws to curb the menace of illicit brew in all parts of the nation since its effects are very negative and has led to the death of youth men and women. The government should come up with projects like this to keep the youths busy so that their minds remain sober and they become active in building this beautiful country of Kenya.

We have some Uwezo funds which youth in our slums can take loans and start their own businesses and projects. We should care for our youth because they are the pillar of this beautiful country. Our youth should be discouraged by drug abuse like drinking alcohol. We stand to our motto by saying, “No!” to drug abuse.

How You Can Help

Simply download the eBook: ‘Pieces of Me’ to enjoy from your favorite device. When you do, he earns $3 and Touch Life Children Center in Korogocho receives a donation of $2.00. Your purchase ensures that participants like him can continue to access Writing for the Soul Workshop™ at no cost to them. During checkout, enter Coupon Code: kevin1017 to get the e-book for only $8.99. You save $1.00!

About Pieces of Me:

Pieces of Me is a powerful, cathartic glimpse into the struggles and victories of youth here in the United States and in Kenya that accessed Writing for the Soul Workshop™.  Pieces of Me was the first book published in our writing program.

In less than a year into start-up, TGIM hosted its first book signing for Writing for the Soul Workshop™ from our headquarters at the time in Joplin, Missouri. If you’ve never seen at-risk youth sign their first autograph, let me tell you …it is amazing. On the day of release, our young authors sold completely out at Hastings Entertainment. Four days later, we were hit by the worst tornado in US history.

Life for us was forever changed. So much loss …so much death. Yet, it only made us stronger …we clung to one another. Participation grew by 113%, and has continued to grow exponentially to this day. The is a Second Edition Release. It includes stories from some of the survivors of that deadly tornado.

Purchase a copy of the book or download the eBook and enjoy it from your favorite device today! Stay connected with updates from our workshops in Asia on Facebook at: Writing for the Soul Workshop™ in North America.